The Library is a building where a nation's most important research is carried out. By default, each nation starts with a Library already built and thus may immediately conduct research.

Building additional Libraries allows a nation to simultaneously research several projects at a time. This does not speed up the research process, however, and as with most buildings, only one Library is allowed per city.

There are five branches of technology that can be researched at the Library:

Information Age is reached and all technologies have been researched, the Future Technologies will be unlocked. Though powerful and potentially game-changing, they are very costly, and take a long time to research. 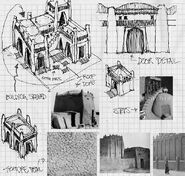 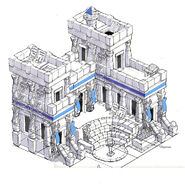 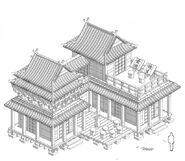 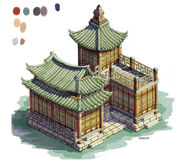 Pre-release versions of the game featured a new version of the Library in the Industrial Age
Community content is available under CC-BY-SA unless otherwise noted.
Advertisement